A degree in German Studies opens up many different career opportunities

If you think a degree in German Studies only equips you to be a German teacher, think again! German Studies offers huge potential for jobs in fields as varied as the arts and journalism. German Studies graduates are generalists and have lots of transferable skills.

German Studies graduates work as editors in publishing houses, librarians or documentalists, find jobs as cultural managers or journalists, run press offices, or write novels and textbooks. And of course they teach German too, in German schools, for the German Academic Exchange Service (DAAD), or at a Goethe-Institut, the German Government’s cultural and language learning arm.

Some German studies graduates combine teaching German as a foreign language with translation or interpreting. Marisa Janku from Albania is one example. After obtaining her degree in German Studies, Marisa wanted to train further. She won a DAAD grant to go to Jena’s Friedrich Schiller University to study for an international Master‘s in teaching German abroad as a foreign language or as a second language.

German Studies graduates like Marisa Janku are versatile generalists, with skills and expertise in a wide range of areas. If they don’t go on to teach German, they often work in areas that revolve around communication or where they will be researching and disseminating information, such as corporate communications or journalism. German Studies graduates also tend to be successful in the fields of advertising, publishing and PR as well as at research institutes, media companies or libraries.

THE IMPORTANCE OF THE GERMAN LANGUAGE

The German business magazine Wirtschaftswoche found that German is the tenth most widely spoken language in the world, with 105 million mother-tongue speakers and a total of 185 million speakers worldwide. What’s more, German is becoming increasingly popular: Goethe-Institutes around the world report rising numbers of students enrolling for language courses, and in 2011, nearly 235,000 people were learning German at one of their centres.

The German current affairs weekly Der Spiegel says that there has been a rise of eight percent of German language learning, attributing the boom the global economic crisis. And in an interview with the magazine, the President of the Goethe-Institut, Klaus-Dieter Lehmann, says it is primarily young people who are showing an interest in German as a foreign language, ‘not because they want to read Goethe and Schiller in the original but because they want to get ahead in their careers.’

N’Golo Konare from the Malian capital, Bamako, is also a German teacher and studied at Philipps-Universität in Marburg. His students are, in fact, soldiers, but as well as teaching them the German language, he is also introducing them to German culture.

The DAAD helps German Studies graduates to find work as language assistants in German Studies departments in universities in non-German speaking countries. In that role, they provide instruction in the German language but also act as cultural and literary mediators. Their appointments are usually for between three and five years.

Staff at Goethe-Instituts have a complex range of roles: as well as public relations work and providing information about German culture, both in Germany and outside the country, they may also be teaching language, literature or area studies classes, putting on plays and film screenings, and arranging talks, concerts and exhibitions.

‘German Studies’ covers a wide range of subject areas. Students read classical literature and study the German language, but may also familiarise themselves with more contemporary literature and aspects of linguistics. They usually decide during the course of their studies to specialise in one particular area, however, most decide before they embark on their course whether they want to train as teachers or obtain a more general Bachelor’s degree. Whichever they choose, one thing is clear: a degree in German studies means reading – and lots of it!

Practice is just as important as theory: a German Studies degree usually enables students to acquire initial work experience in the form of a four- to eight-week work experience placement, which is a requirement at virtually all universities. The placement can be completed at a cultural institution, a publishing house, a media company, a library or bookshop, or a theatre or museum. A placement is often the first step towards the student’s subsequent career: it is during the placement that students often find their vocation, whether as editorial assistants, journalists or cultural managers.

Here are some German companies which might be useful to do an internship and to increase your chance to become successful in your career. 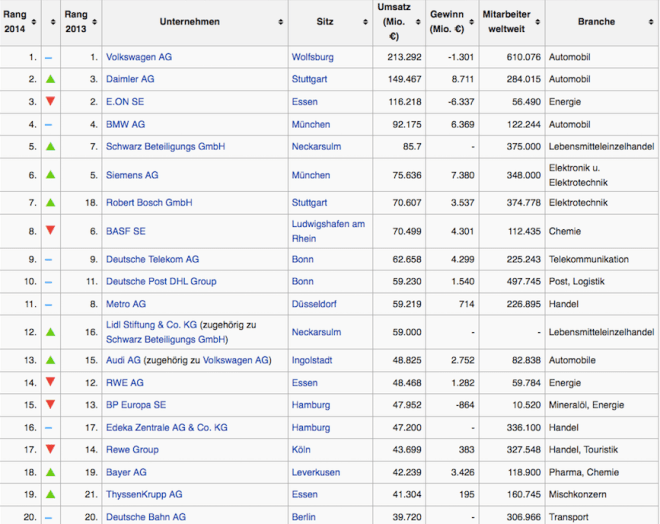 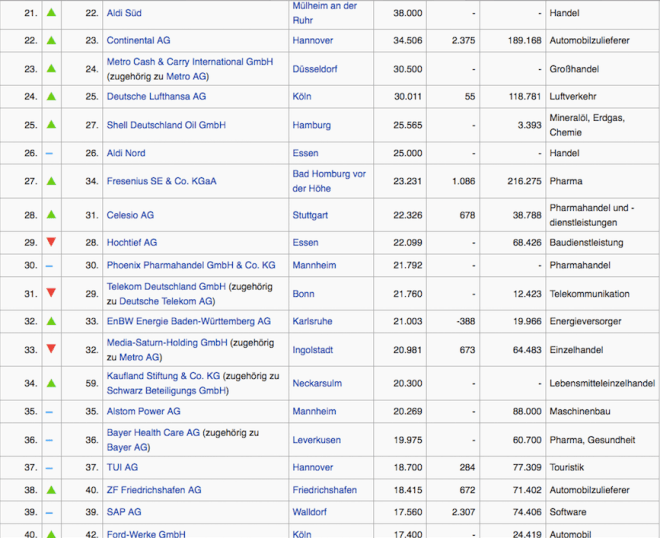 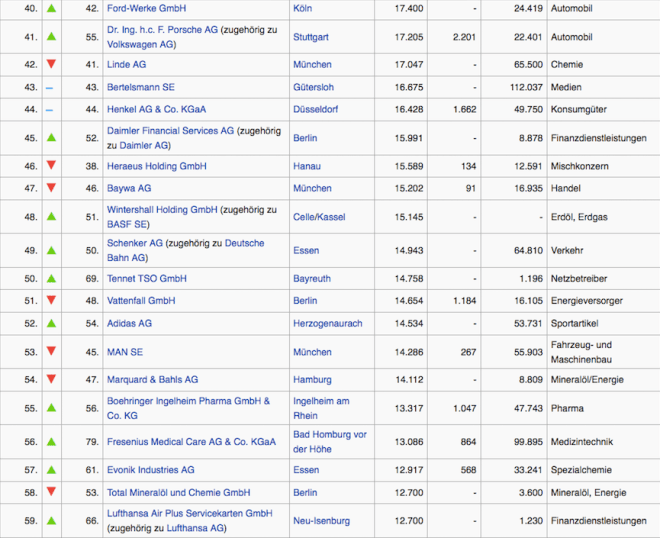 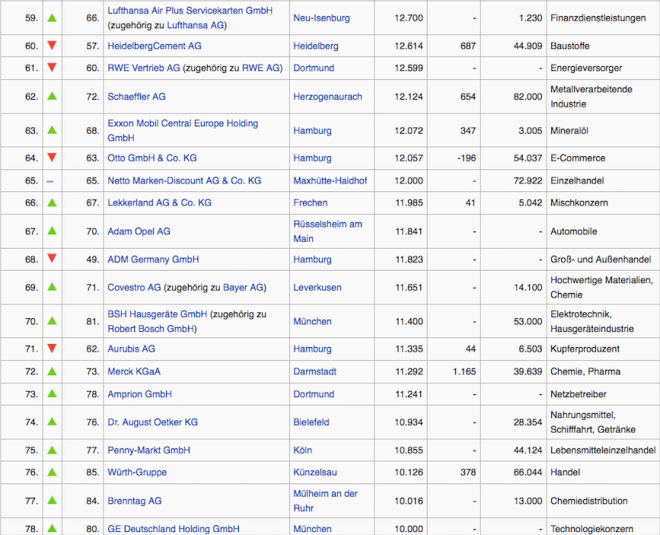 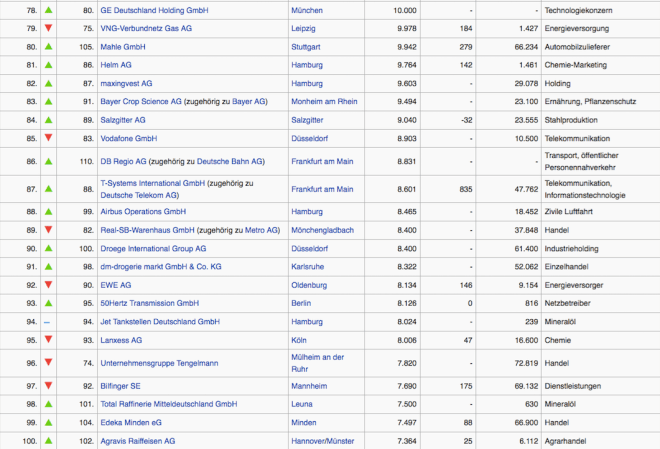